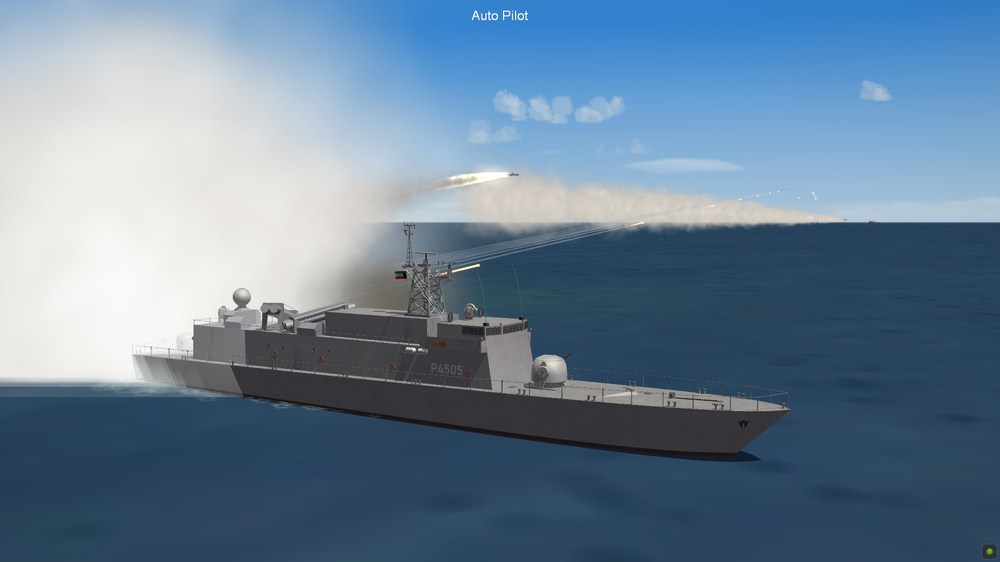 The original class consisted of two ships. When delivered to Kuwait, the two ships functioned as squadron leaders for the six AL BOOM (German TNC 45 design) class patrol craft. They were Kuwait’s largest combat units when they were commissioned. ISTIQUAL, after a decade in reserve, was modernized in Germany, including the fitting of the new diesel, between March 2003 and August 2005. She is also employed as a training ship.