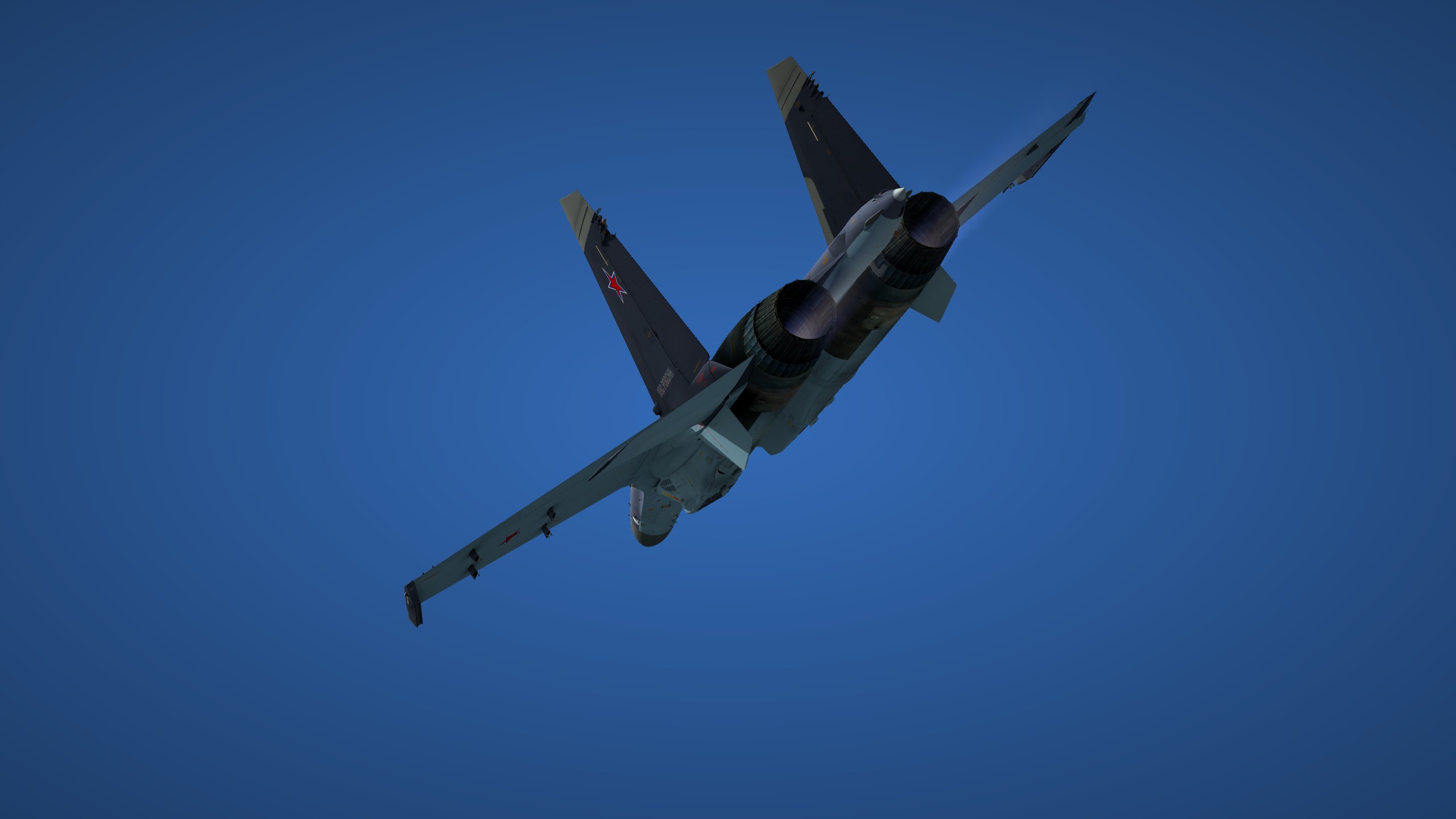 This is the first test for the Su-35 in game Third wire flight simulator pc game.

The Sukhoi Su-35 is the designation for two improved derivatives of the Su-27 air-defence fighter. They are single-seat, twin-engine, supermaneuverable aircraft, designed by the Sukhoi Design Bureau and built by Sukhoi. The type was originally developed by the Soviet Union from the Su-27 and was known as the Su-27M. 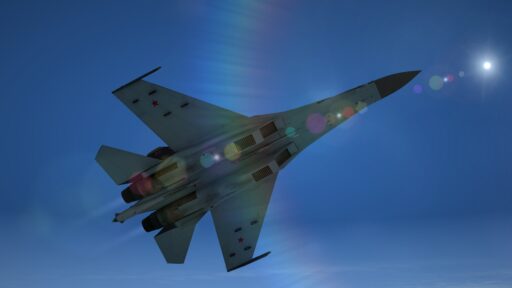