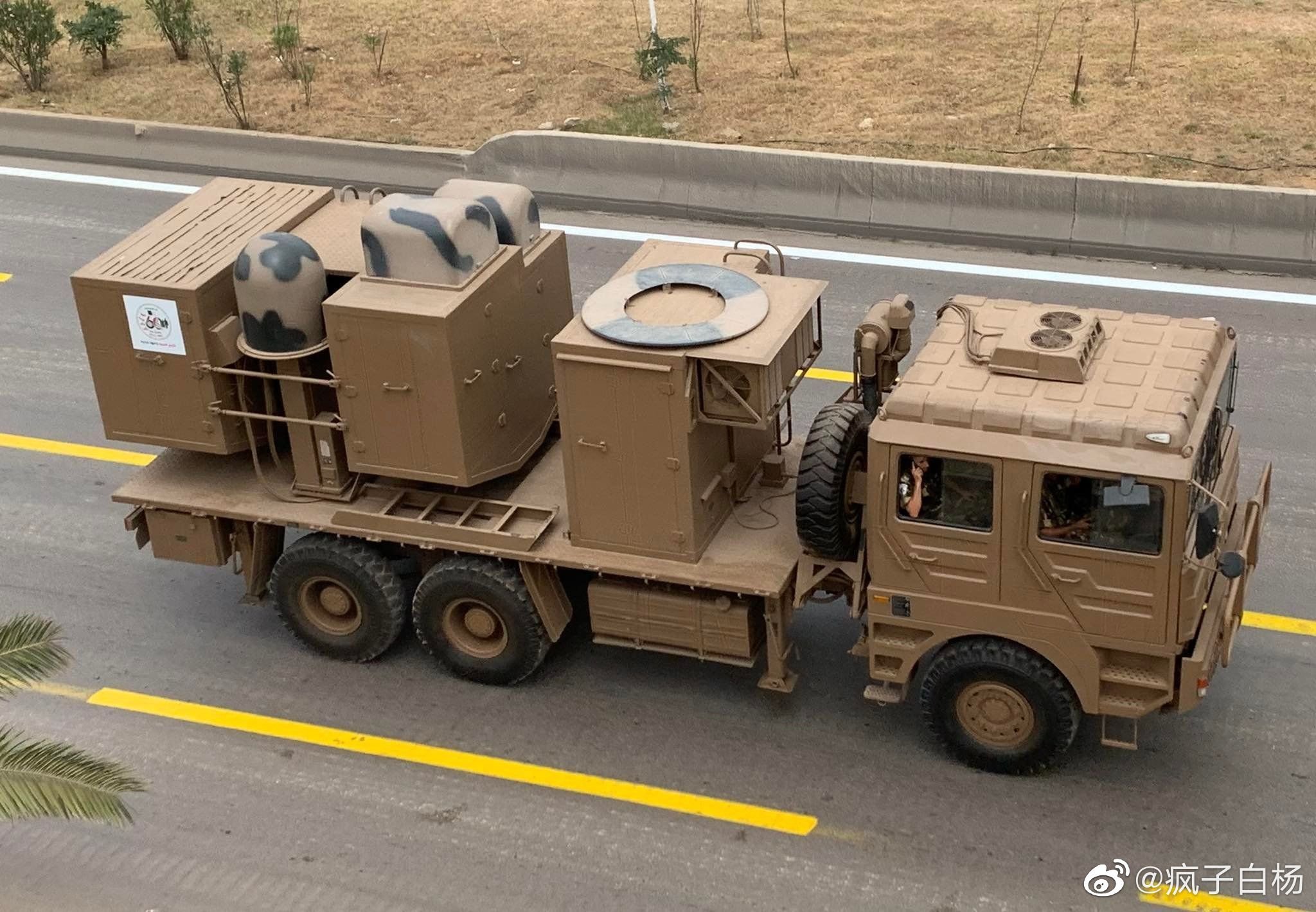 This complex system, which made its appearance at the end of last year in the Algerian arsenal, promises to revitalize electronic warfare within the ANP.

It is called the Integrated Electronic Warfare system of the Chinese companies ELINC and CEIC. There is very little documentation on this product, not to be confounded with the CHL-903 anti-aircraft jamming system. The newly introduced system is both passive, defensive and offensive. It was developed as a more modern derivative of the LDK-190 and is used to:

This is not the only electronic warfare system used by Algeria. The ANP combines an arsenal of Chinese and Russian equipment such as the Krashuka-4 and the Avtobaza. 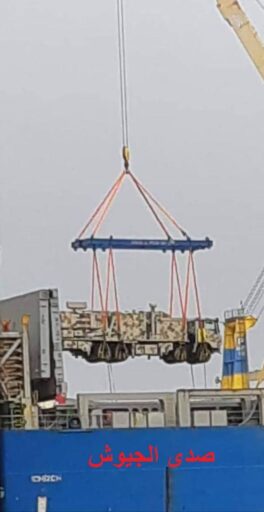 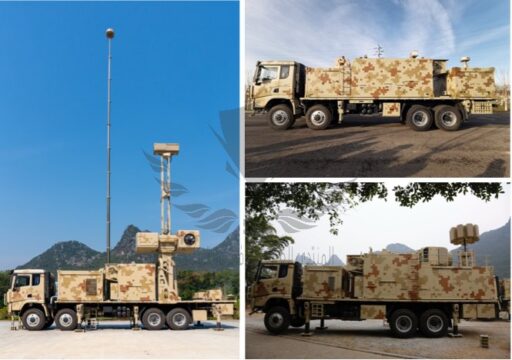 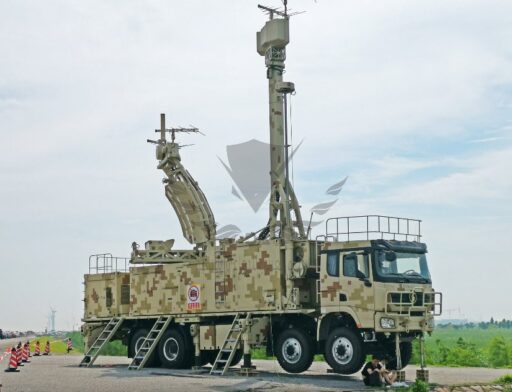 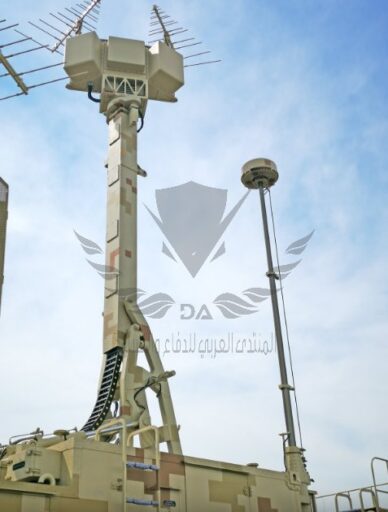 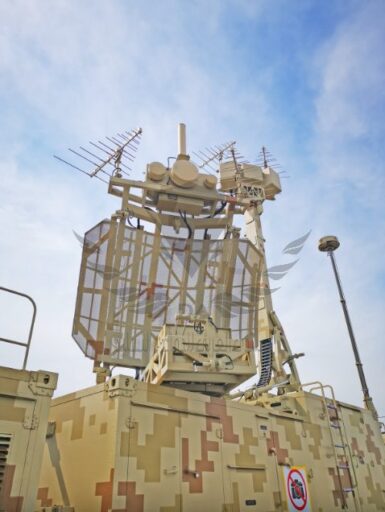