The Cadillac Gage Commando, frequently denoted as the M706 in U.S. military service, is an American armored car designed to be amphibious. It was engineered by Cadillac Gage specifically for the United States Military Police Corps during the Vietnam War as an armed convoy escort vehicle. The Commando was one of the first vehicles to combine the traditionally separate roles of an armored personnel carrier and a conventional armored car, much like the Soviet BTR-40. Its notable height, amphibious capability, and the waterproofed engine allowed American crews to fight effectively in the jungles of Vietnam by observing their opponents over thick vegetation and fording the country’s deep rivers.

The Commando was eventually produced in three distinct marks: the V-100, V-150, and V-200, all of which were modified for a number of diverse battlefield roles. An unlicensed copy of the Commando series, the Bravia Chaimite, was also manufactured in Portugal. After the American military disengagement from Vietnam, the Commando series gradually retired from active U.S. service. It was superseded in the Military Police Corps by the derivative M1117 Armored Security Vehicle during the 1990s. 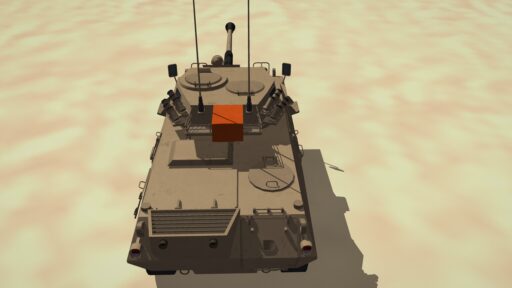 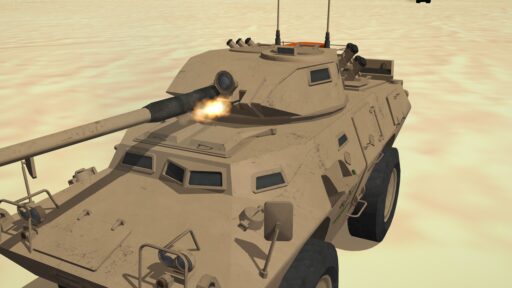