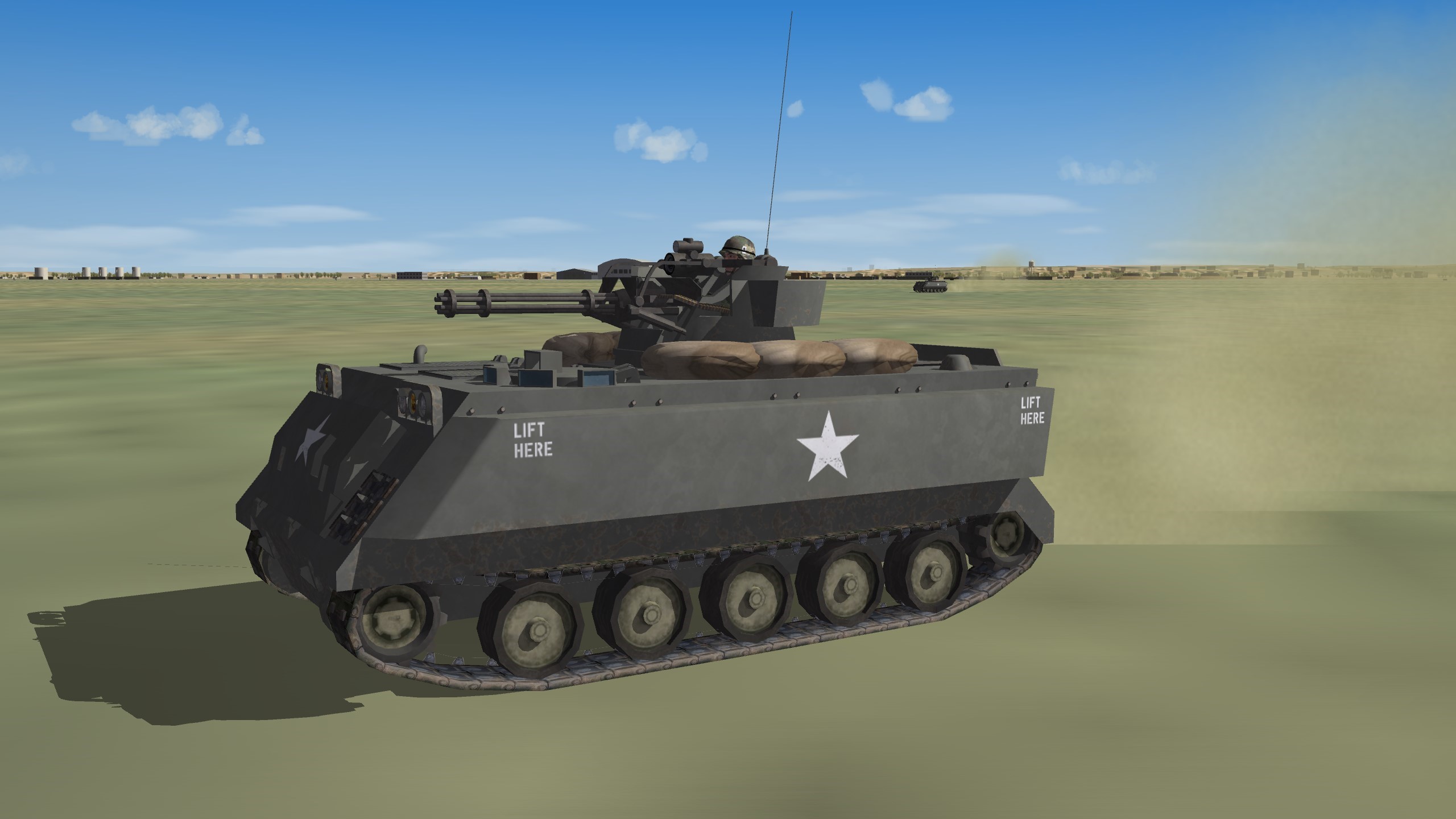 The M163 Vulcan Air Defense System (VADS) is a self-propelled anti-aircraft gun (SPAAG) that was used by the United States Army. The M168 gun is a variant of the General Dynamics 20 mm (0.79 in) M61 Vulcan rotary cannon, the standard cannon in most U.S. combat aircraft since the 1960s, mounted on either an armored vehicle or a trailer.