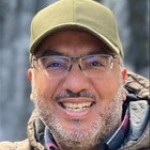 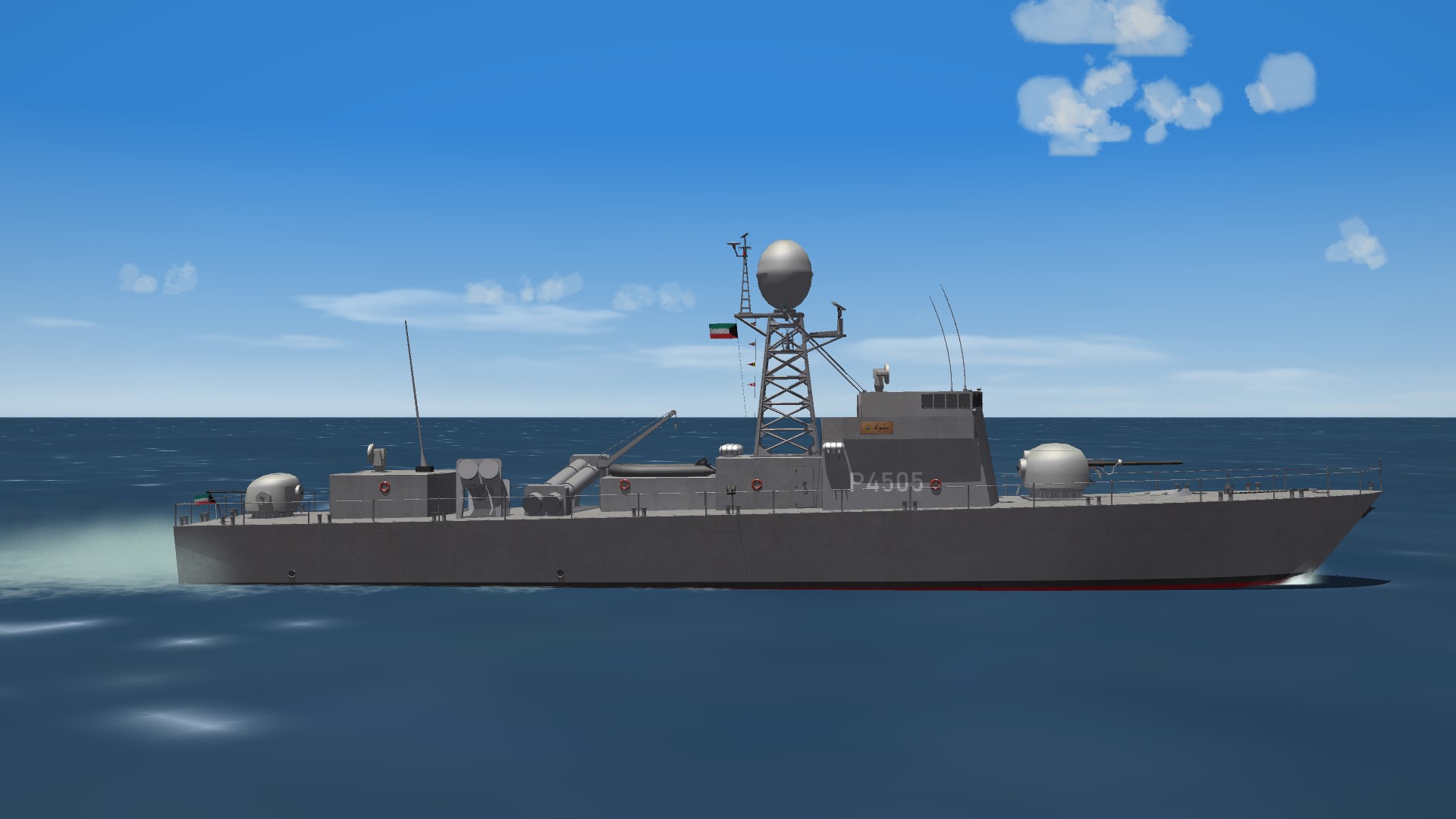 Kuwait Naval Force was the owner of 6 TNC-45 fast attack craft (missile) units, build in Lürssen dockyards, delivered between 1982 and 1984: P4501 Al Boom, P4505 Al Sambouk, P4503 Al Beeteel, P4507 Al Saadi, P4509 Al Ahmadi, P4511 Al Abdali. During the Invasion of Kuwait by Iraqi forces, on august 2nd 1990, the Iraqi Navy captured five of them, finally sank during Operation Desert Storm. This wreck is one of them. Kuwait’s navy was almost completely destroyed, but one TNC-45, Al Sambouk survive the war and is still in service today. 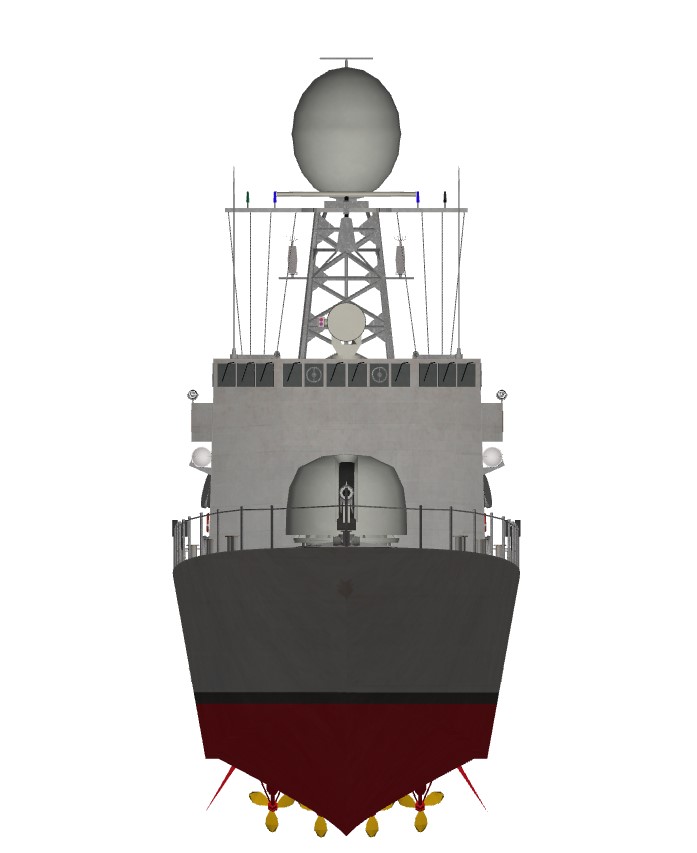 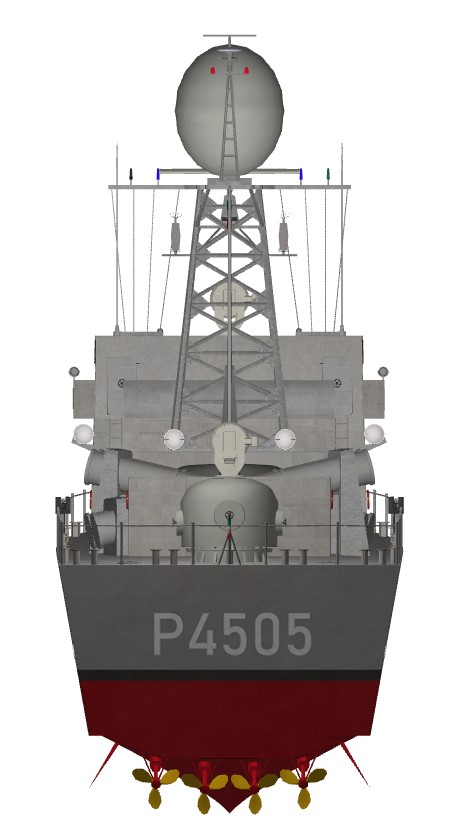 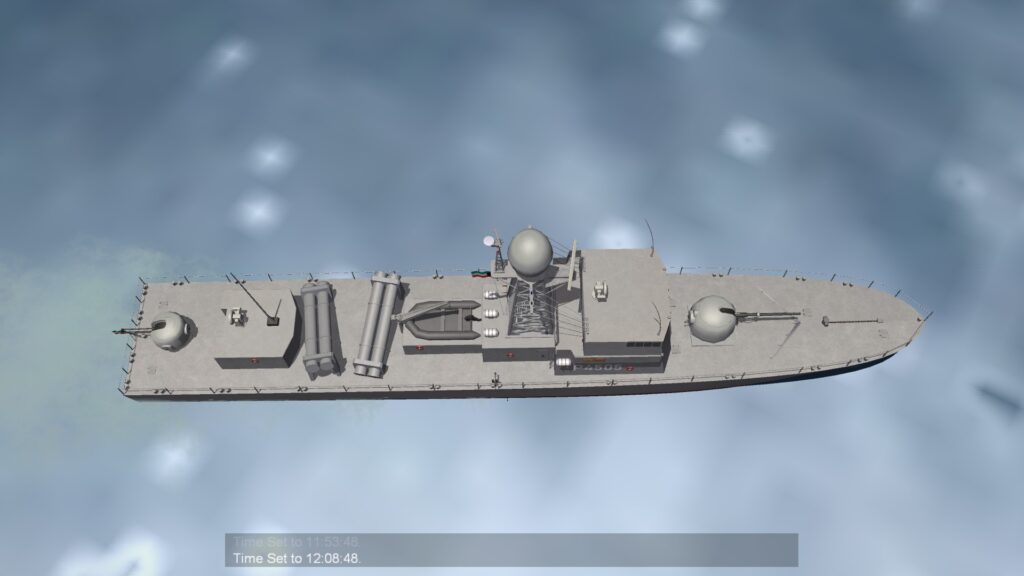 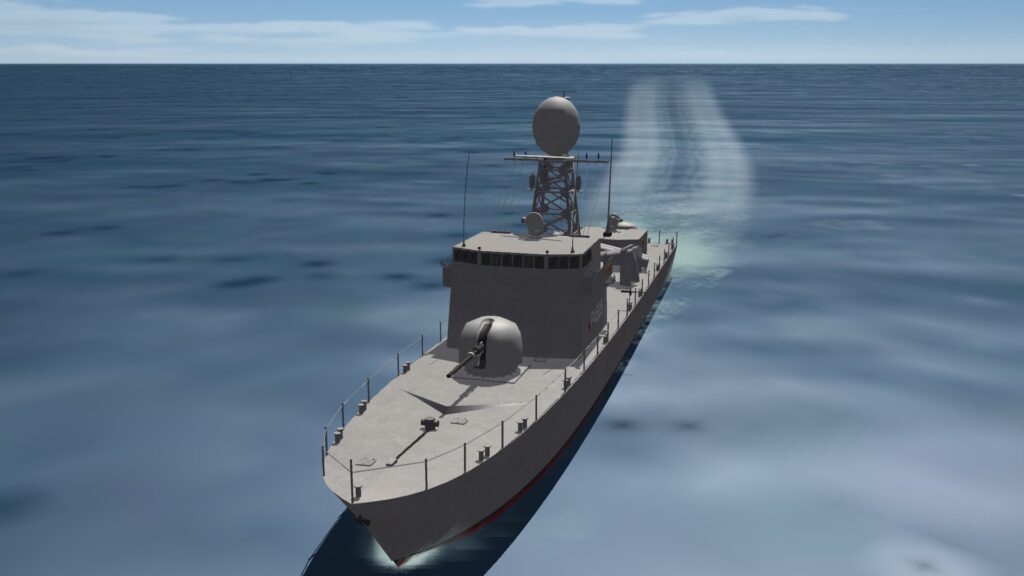 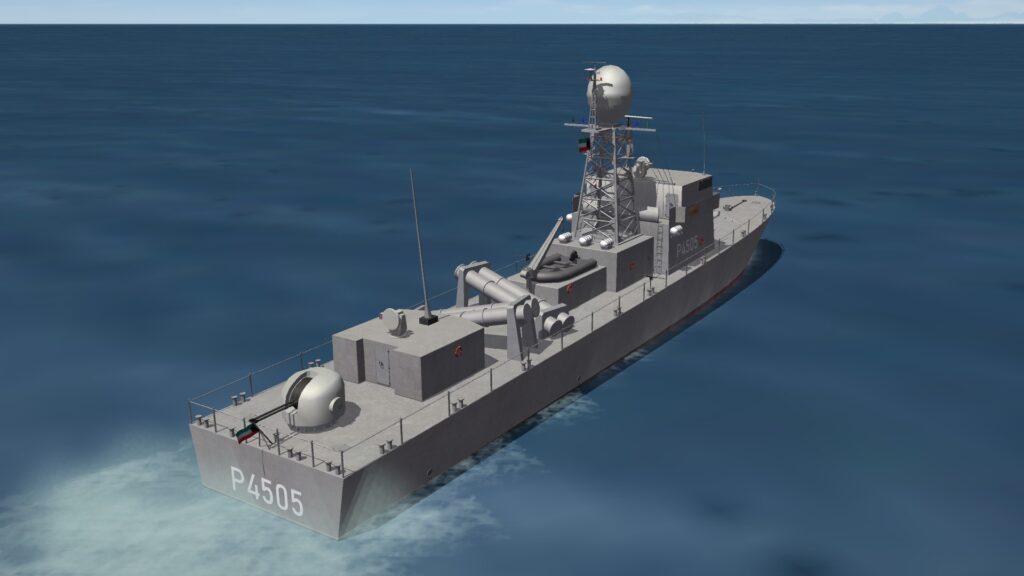 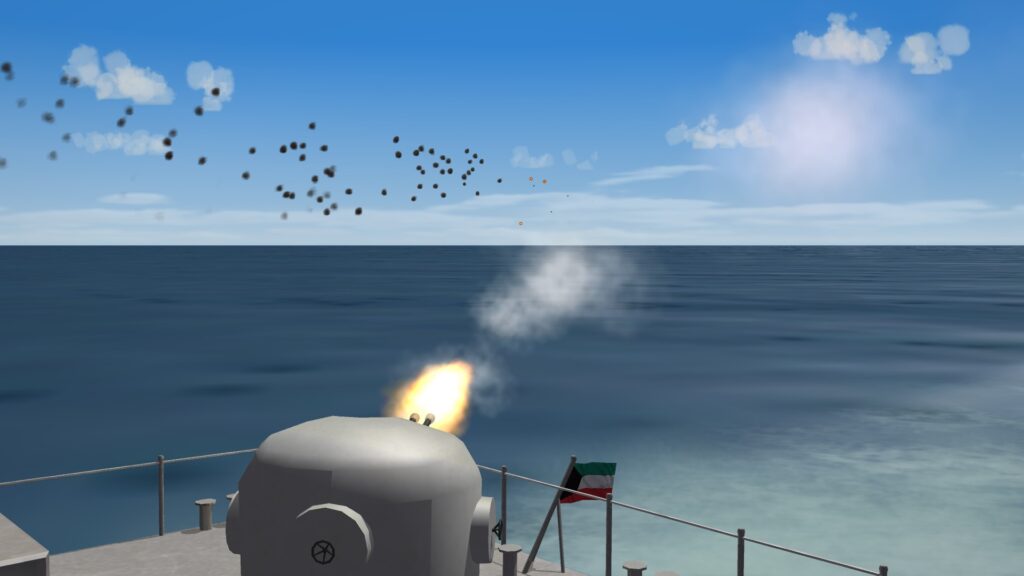 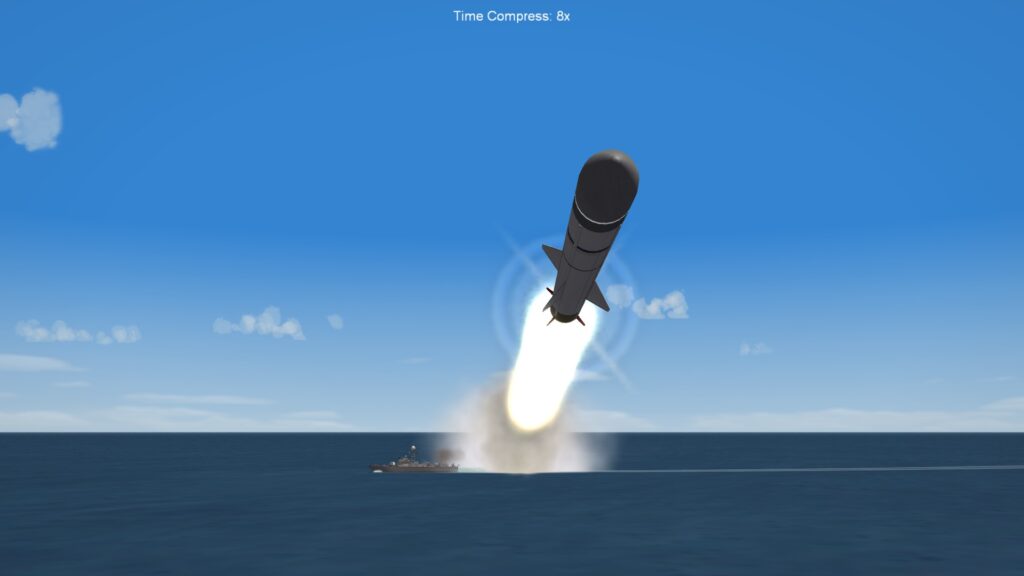 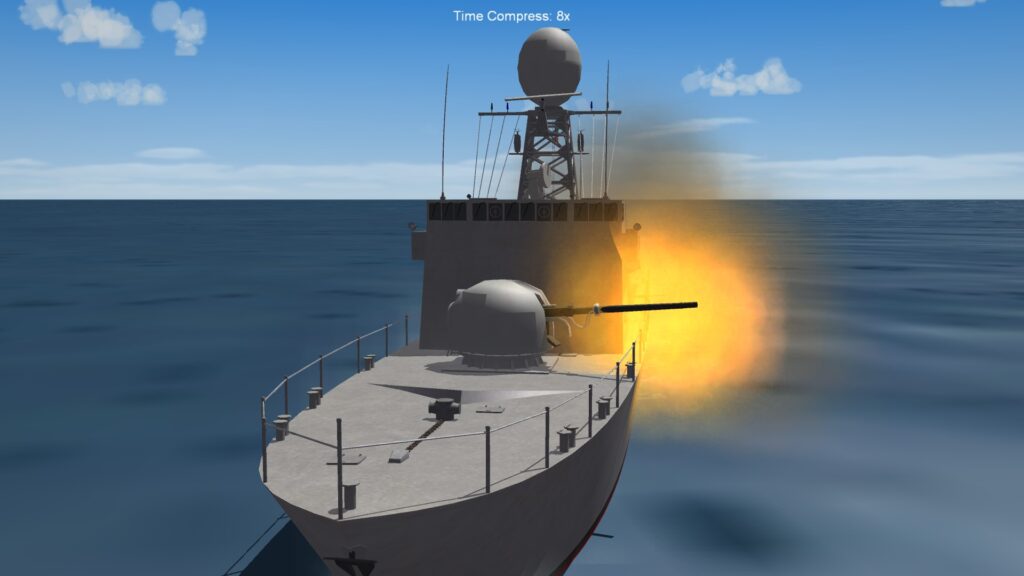 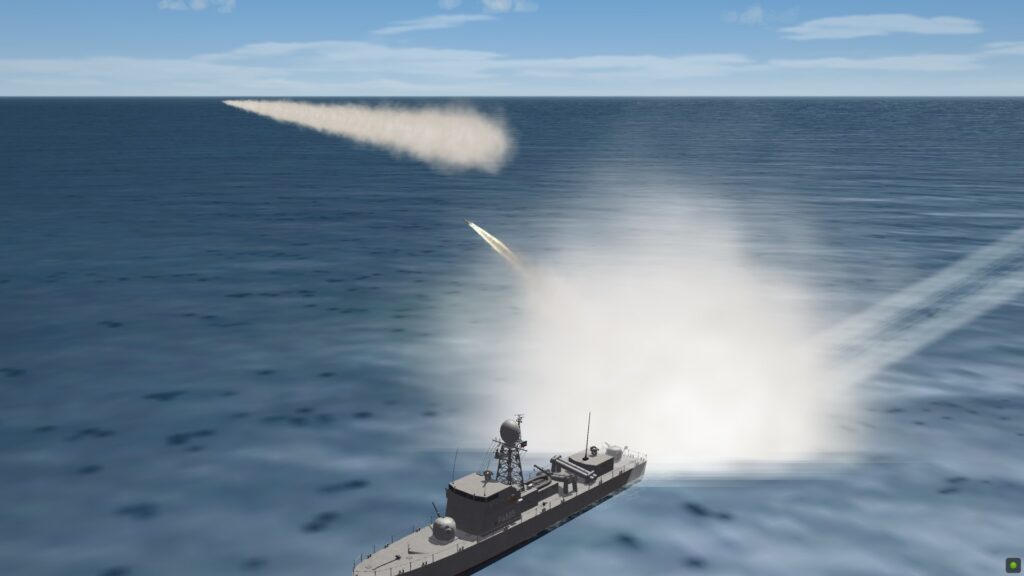 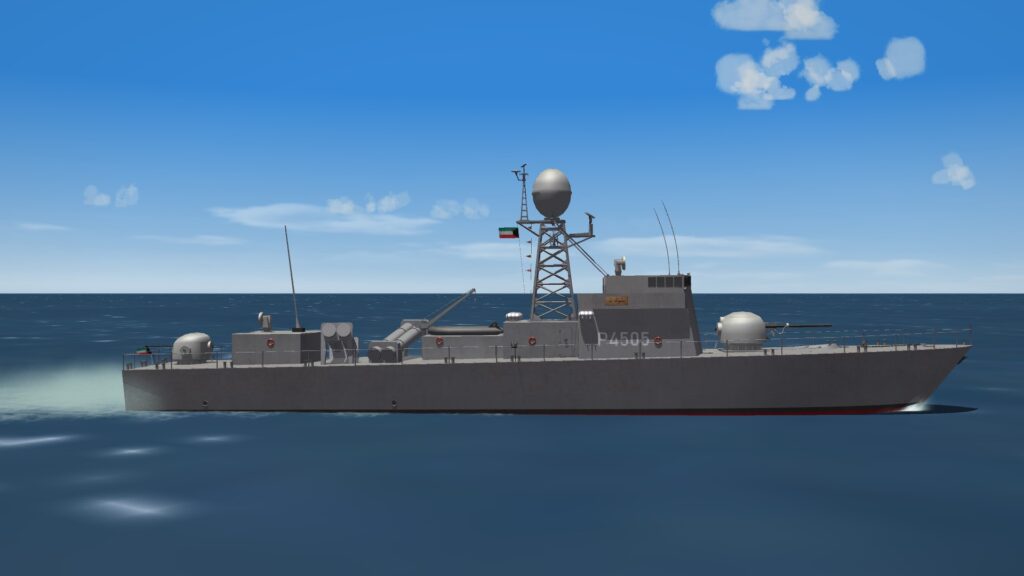 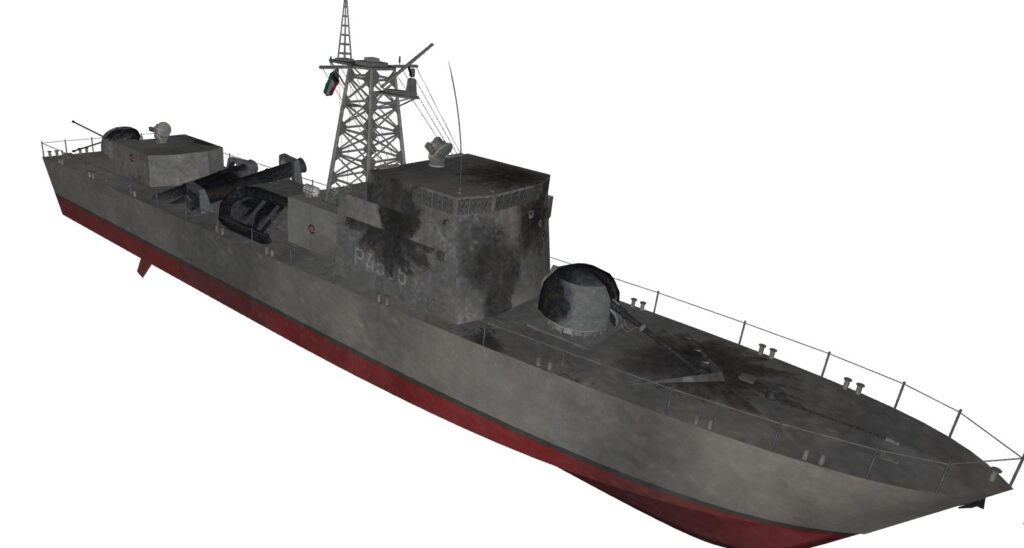 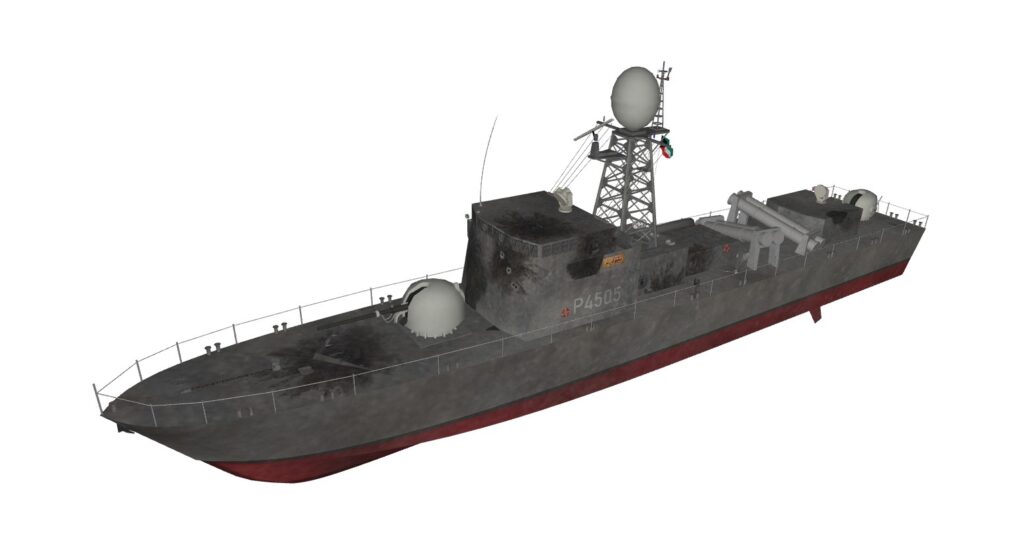