the ZU-23-2 was developed in the late 1950s. It was designed to engage low-flying targets at a range of 2.5 km as well as armored vehicles at a range of two kilometers and for direct defense of troops and strategic locations against air assault usually conducted by helicopters and low-flying airplanes. In 1955, KBP presented the single-barrel ZU-1 and the twin-barrel ZU-14. While the former was eventually dropped, the ZU-14 was selected and, after some modifications, entered series production.

In the Soviet Union, some 140,000 units were produced. The ZU-23 has also been made under license by Bulgaria, Poland, Egypt, and the People’s Republic of China.

The development of this weapon into a self-propelled anti-aircraft gun led to the ZSU-23-4 Shilka. 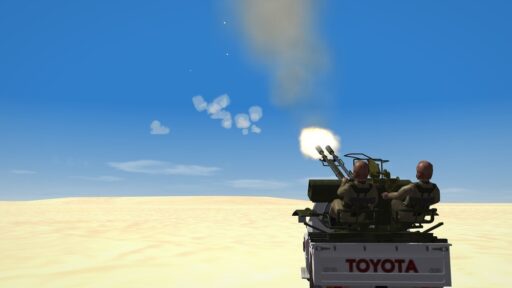 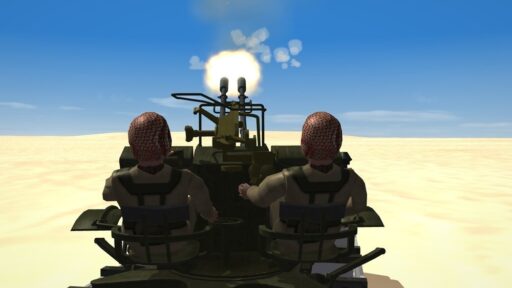 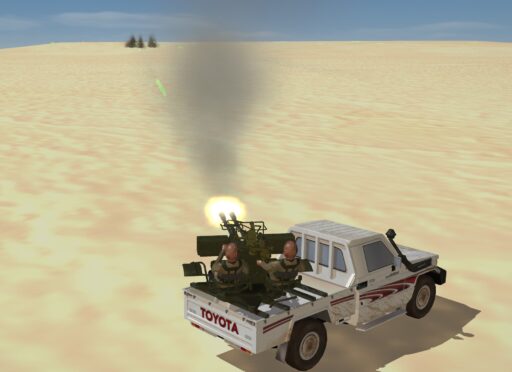