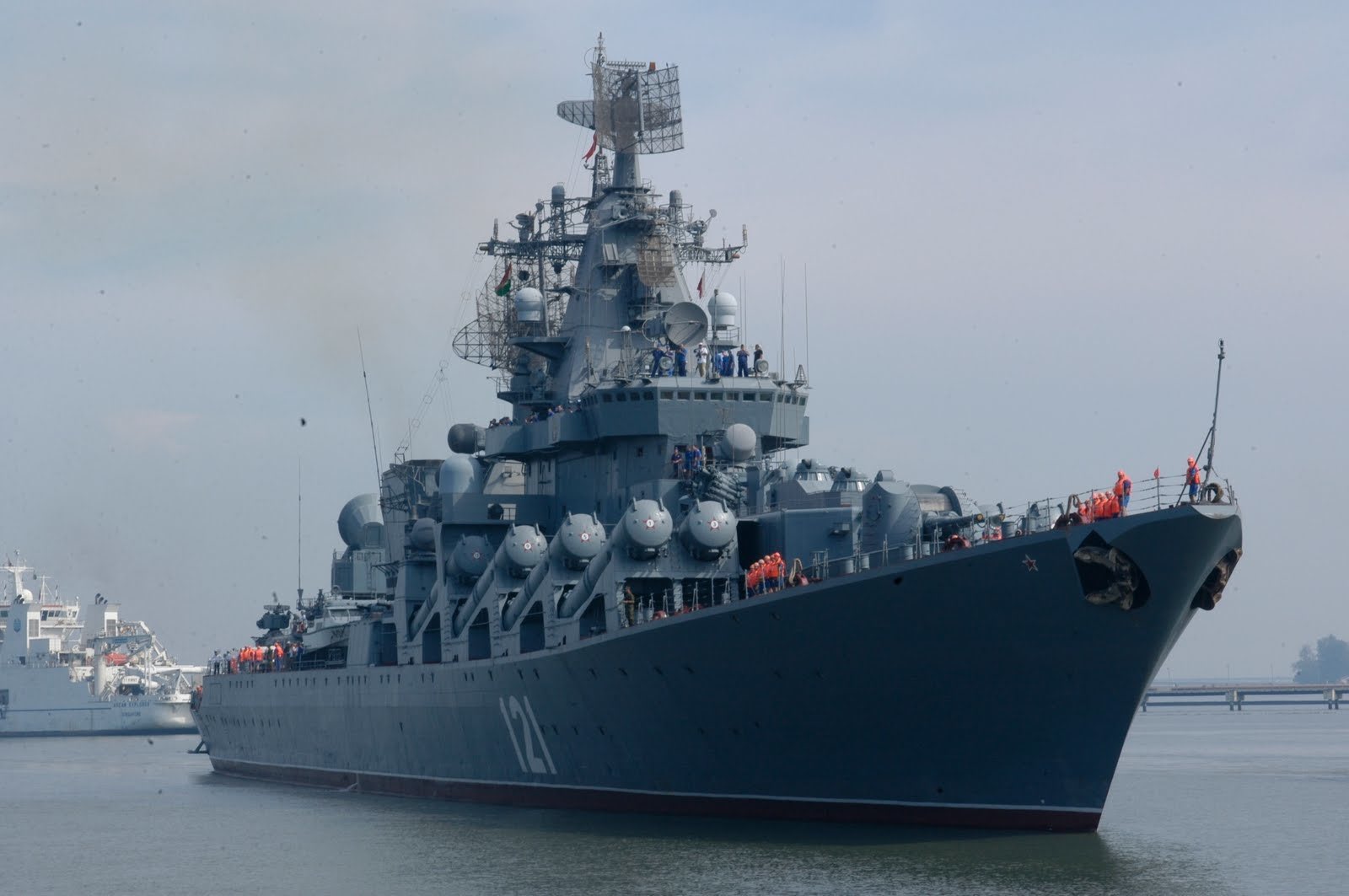 The cruiser “Moskva”, the flagship of Russia’s Black Sea Fleet, was sunk by Ukraine with 2 Neptune missiles.


According to Russian sources, it is stated that Ukraine’s Bayraktar TB2 UAV also played a role in the destruction of the ship.

The Russian Ministry of Defense announced that the cruise ship Moscow in the Black Sea was heavily damaged by an “explosion of ammunition” as a result of the fire, and 510 crew members were evacuated just before the incident.

Aleksey Arestovich, Advisor to the Office of the President of Ukraine, said, “The ship named Moscow with a crew of 510 was hit, which surrounded the Snake Island.” used the expressions.

After the incident, the Commander of the Russian Armed Forces Black Sea Fleet, Admiral Igor Osipov, was arrested. 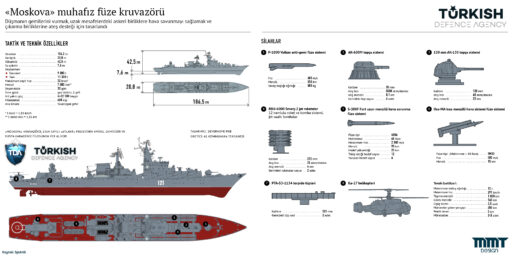 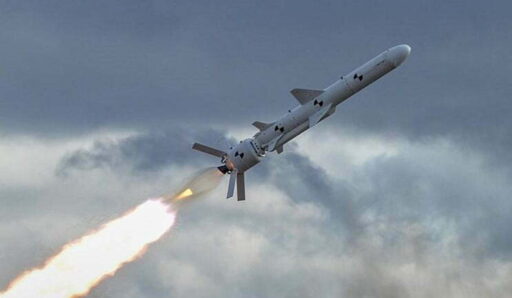 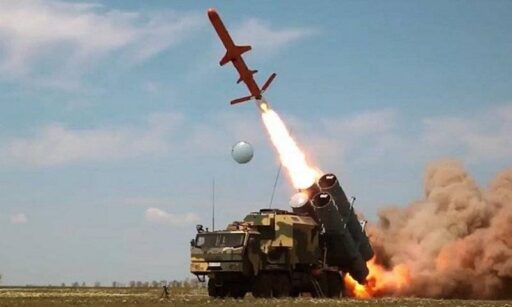 Neptune’s design is based on the Soviet Kh-35 anti-ship missile, with substantially improved range and electronics. The system is designed to defeat surface warships and transport vessels with a displacement of up to 5,000 tons, either in convoys or moving individually.