US OKs $3B NASAMS, MRADS for Kuwait 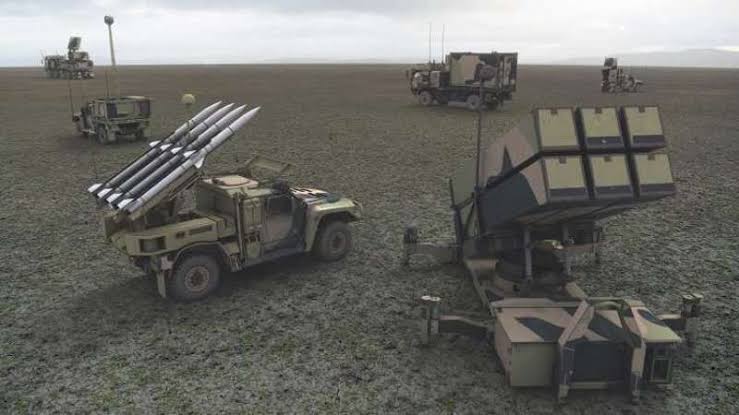 “The proposed sale will improve Kuwait’s capability to meet current and future threats by enhancing the ability to defend itself against regional malign actors and improve interoperability with systems operated by US forces and other Gulf countries,” the Defense Security Cooperation Agency (DSCA) said.

The DCSA also expressed confidence that the new defensive equipment will allow the Middle Eastern nation to “protect its borders, energy infrastructure, and its residents.”