Turkey will get F-16 fighter block 70 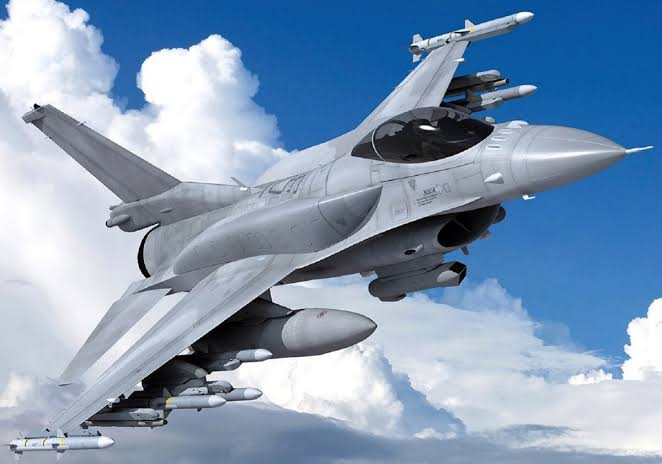 The U.S. Senate has lifted restrictive conditions in its version of the bill on the F-16 fighter jet deal with Turkey, and similar action is expected from the House of Representatives, Turkish newspaper Yeni Safak reported.

All of the restrictive conditions added to the bill on the sale of F-16 jets to Turkey have been removed from the Senate version of the bill. The House version of the bill also has a similar addition with conditions, but these clauses are also expected to be removed. After the Senate completes work on the bill, it will be converted into a joint text with the House version and sent to the desk of U.S. President Joe Biden for approval, the newspaper wrote.

The U.S. had previously sent a formal notice to Turkey about its exclusion from the program of supplying the latest fighter jets F-35 because of the purchase of Russian air defense systems S-400 by Ankara.

Washington canceled a joint memorandum on the F-35 with Turkey, signing it with the seven remaining partners in the F-35 project – Britain, Italy, the Netherlands, Australia, Denmark, Canada and Norway. Turkish President Tayyip Erdogan later announced a U.S. offer to buy other fighters, but not the fifth, but the fourth generation F-16s. The issue is yet to be negotiated in the U.S. Congress – the State Department is lobbying for it, convincing congressmen that the deal serves Washington’s interests.