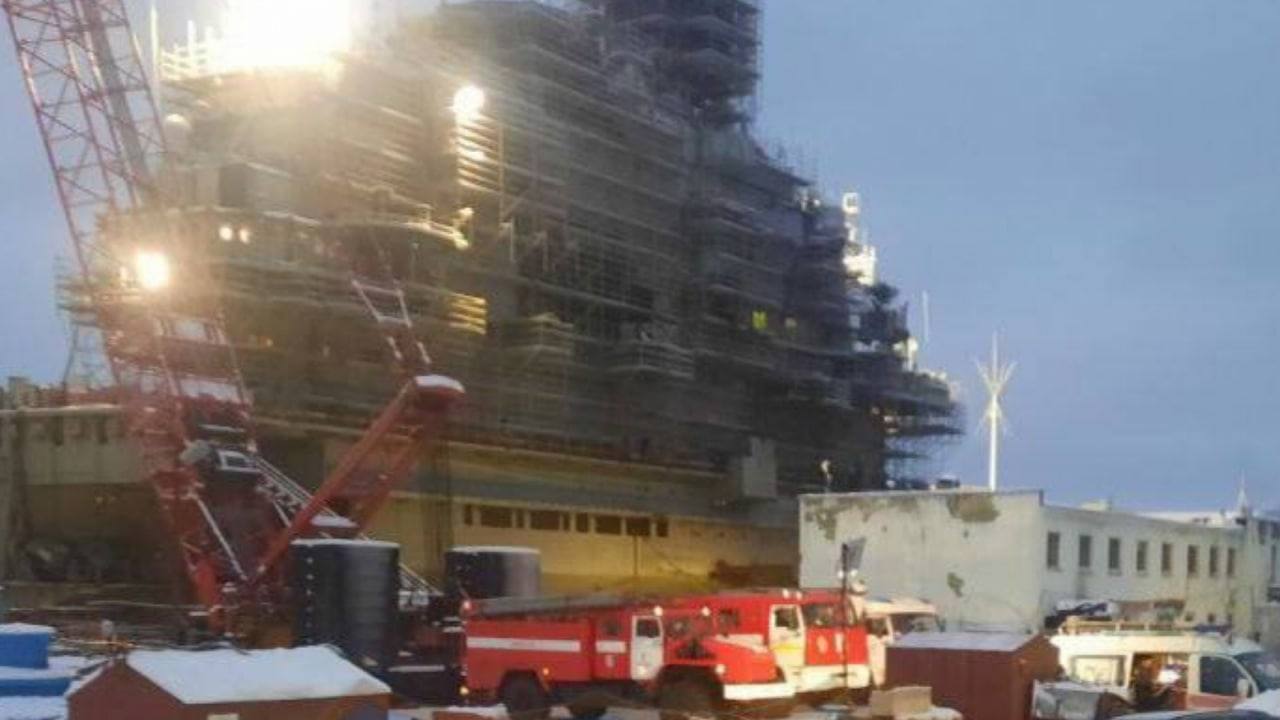 The aircraft carrier stood at the docks of the Zvezdochka plant. The fire occurred during repair work, reports rosZMI with reference to the rescue services.

The fire was extinguished. It is reported that there were no casualties as a result of the fire, 20 people were evacuated from the ship.

Previously, the center of the fire was the area on the left side, where the cabins are located.

“Admiral of the Fleet of the Soviet Union Kuznetsov” is a Soviet and russian aircraft carrier cruiser of project 1143.5. Built in the last years of the USSR at the Black Sea Shipyard in Mykolaiv.

The aircraft carrier has been under repair since 2017. In 2019, there was also a fire on the ship – then two people died and were injured. Russia plans to return the cruiser to work in 2024.