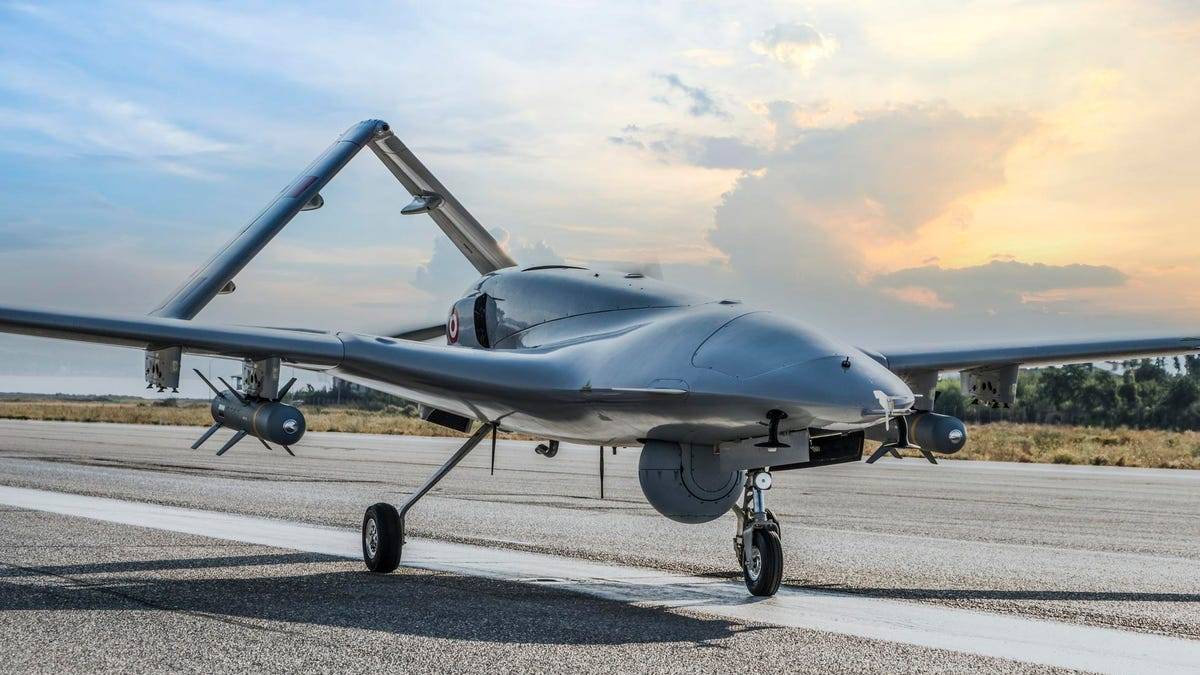 ANKARA (Reuters) – Turkey is set to deliver an undisclosed number of armed drones to Kuwait in a contract worth $370 million, Turkish defence firm Baykar said on Wednesday.

“A contract worth $370 million was signed with Kuwait Defence Ministry to export Bayraktar TB2 drones,” Baykar said in a statement.

The statement did not reveal how many drones would be delivered to Kuwait or when.

“Baykar won out in competition with significant firms from America, Europe and China, in the (bidding) process going on since 2019,” the statement said.

It added that with Kuwait the number of countries that signed contracts for the Bayraktar TB2 had increased to 28.